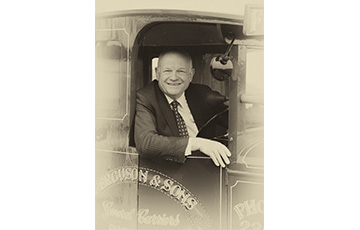 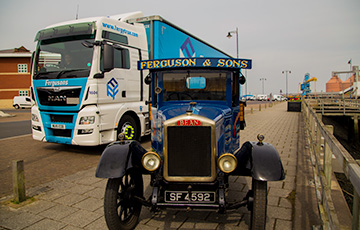 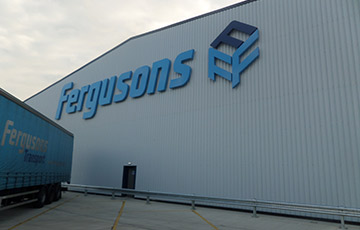 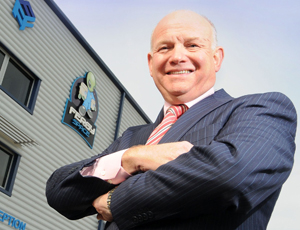 Fergusons Transport was founded by entrepreneurial Matthew Ferguson, as a one man business in 1926. With the great depression at its height, Matt took a courageous step of selling his house to invest in his first commercial vehicle, a bean, to commence trading as a general carrier of goods between Blyth and Newcastle.

Despite the depression, the business developed through a relationship with the Port of Blyth, shipping paper products. The business continued to grow from the 1960s onwards with Eddie, the father of the present chairman.

Whilst the roots of our general haulage division still remains in the North East, Fergusons Transport has set up several other traffic operations in the UK.